West Valley Shakers are a curious and compelling soul candy machine. Their broad appeal lies in the refreshing, relatable, and exquisitely crafted songs that touch the vulnerable truth in each of us, and yet somehow, don’t take themselves too seriously. Combining the animalistic passion of Jimi Hendrix, the simplistic purity of The White Stripes, and the truth and timelessness of the old folk singers, West Valley Shakers create a live show that gets folks up and dancing. While catchy melodic and musical hooks combined with Delta blues-style repetition and the occasional blistering guitar work surprises and delights fans from all backgrounds.

Guitarist/songwriter, Brent McLain met drummer/multi-instrumentalist Eric Lucas, at an open mic at the infamous Wildwood Hotel in Willamina, OR and they decided to join forces. With the release of their debut EP Sparkle and Thump, West Valley Shakers was born and sprang onto the scene in the summer of 2017, playing music festivals, venues, and house parties around the region. This helped to attract upright bass player Jed Vinson shortly after and has expanded their sound even further with Vinson’s rolling bass grooves and vocal harmonies.

West Valley Shakers have just released their first full length album Thunderjoy  (available everywhere!) and will be hitting the road promoting and touring all over the Northwest in the Spring and Summer of 2019 in festivals and venues and homes near you! Keep in the loop.

for booking and other inquiries email the band: westvalleyshakers@gmail.com

or check us out on social media: 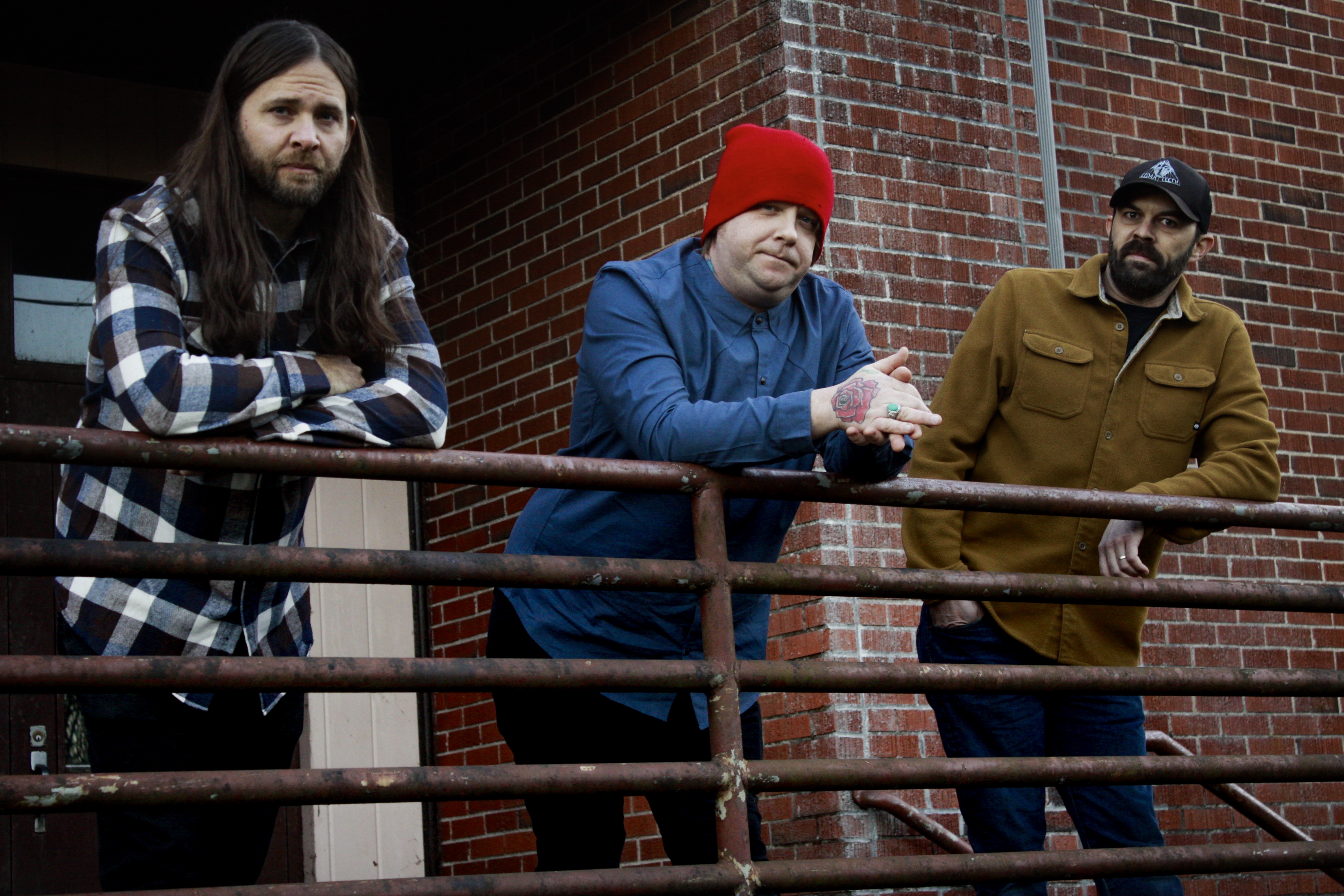 Sounds Like:  The White Stripes + The Beastie Boys + the inside of T-Bone Burnett’s brain 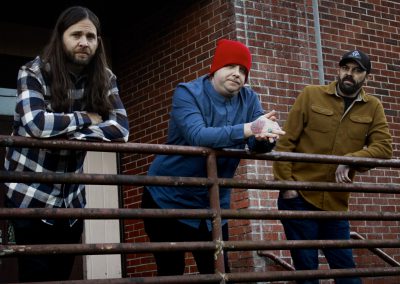 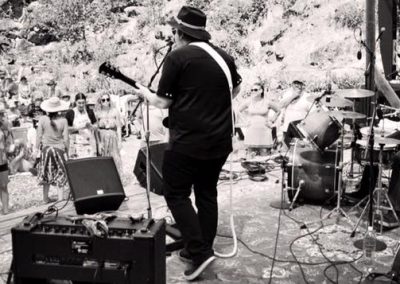 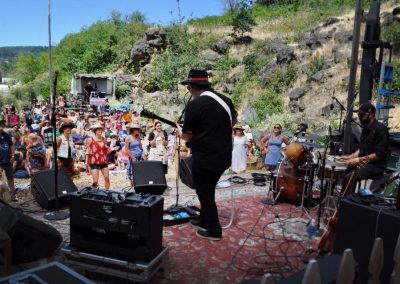 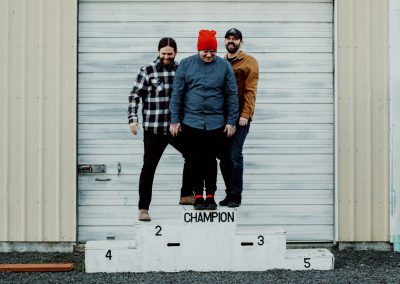 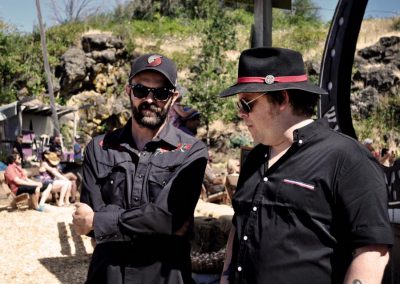 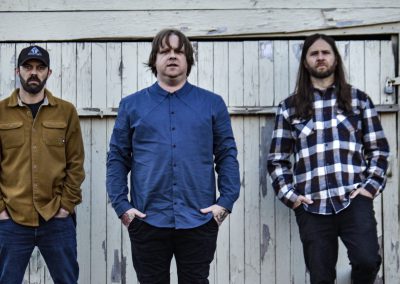 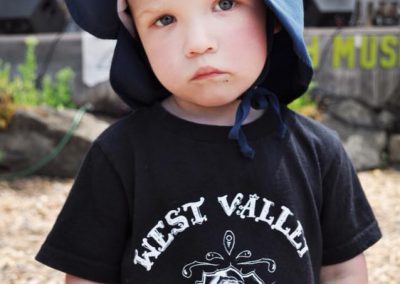 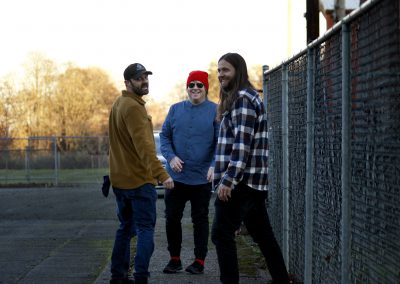 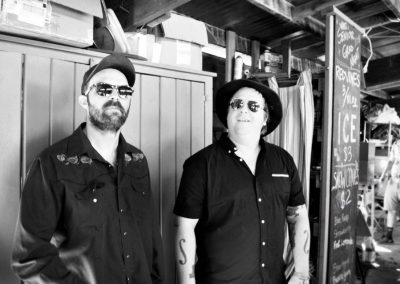 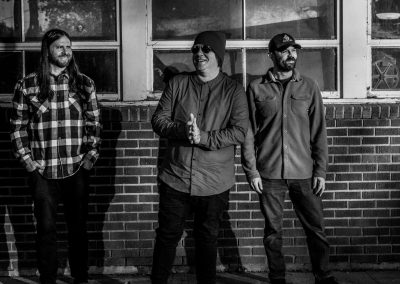 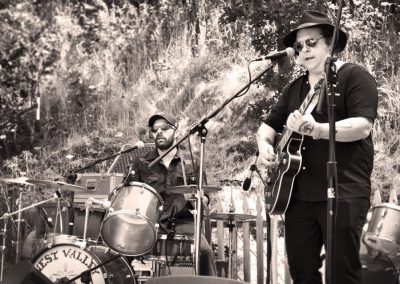 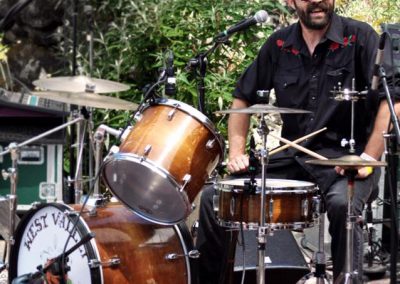 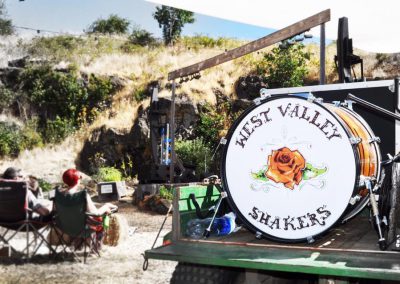 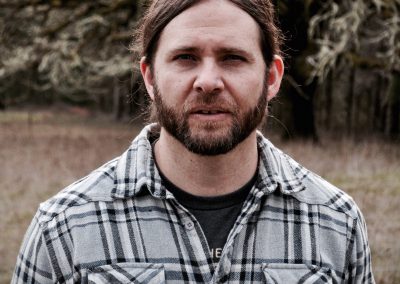 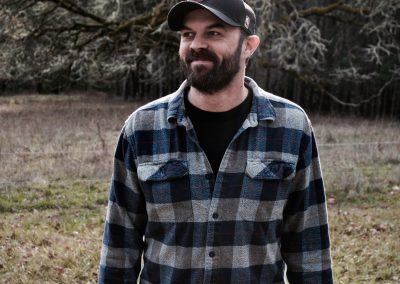 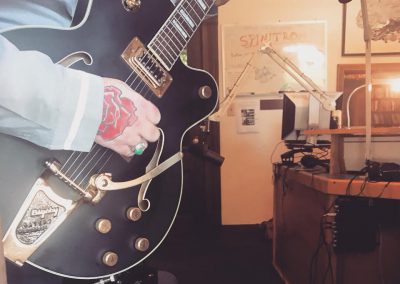